@adamlambert
"Trespassing" at the Logo's NewNowNext Awards. Get in:http://youtu.be/-VZb75rG0hk
(This one has been taken down... there's one thanks to @GaleChester near the bottom of the page)
Instant Download:  http://t.co/lJO2O9Ci
negativeneil
@adamlambert putting my request in now for one of those dresses.
(ME TOO!!)
markgilroymusic: So today is the day a new genre of music was invented #ElectroFunkStepEmoPOP ... #TRESPASSING is coming!”
ChyliMonster
I think I fell in love with @adamlambert .....
Retweeted by @adamlambert
Thanks to @enriqueme
@adamlambert Adam, your performance at the NNNA's was soulful, mezmerising, slick and polished. I couldn't help but be reminded of the epic performance of Ricky Martin at the Grammy's doing "The Cup of Life". That single performance catapulted Ricky into world domination. Mass frenzy. I had been a Ricky fan for years before that performance, the world caught up. This Trespassing performance needs to be on a world stage, such as he likes of the Grammy's. This song, and the timing in your career is primed for world domination in the same way. The single fist in the air, during the chorus speaks volumes. OMG Adam you really are a star! Got your back, all the way! #NZGlittertribe
============================== 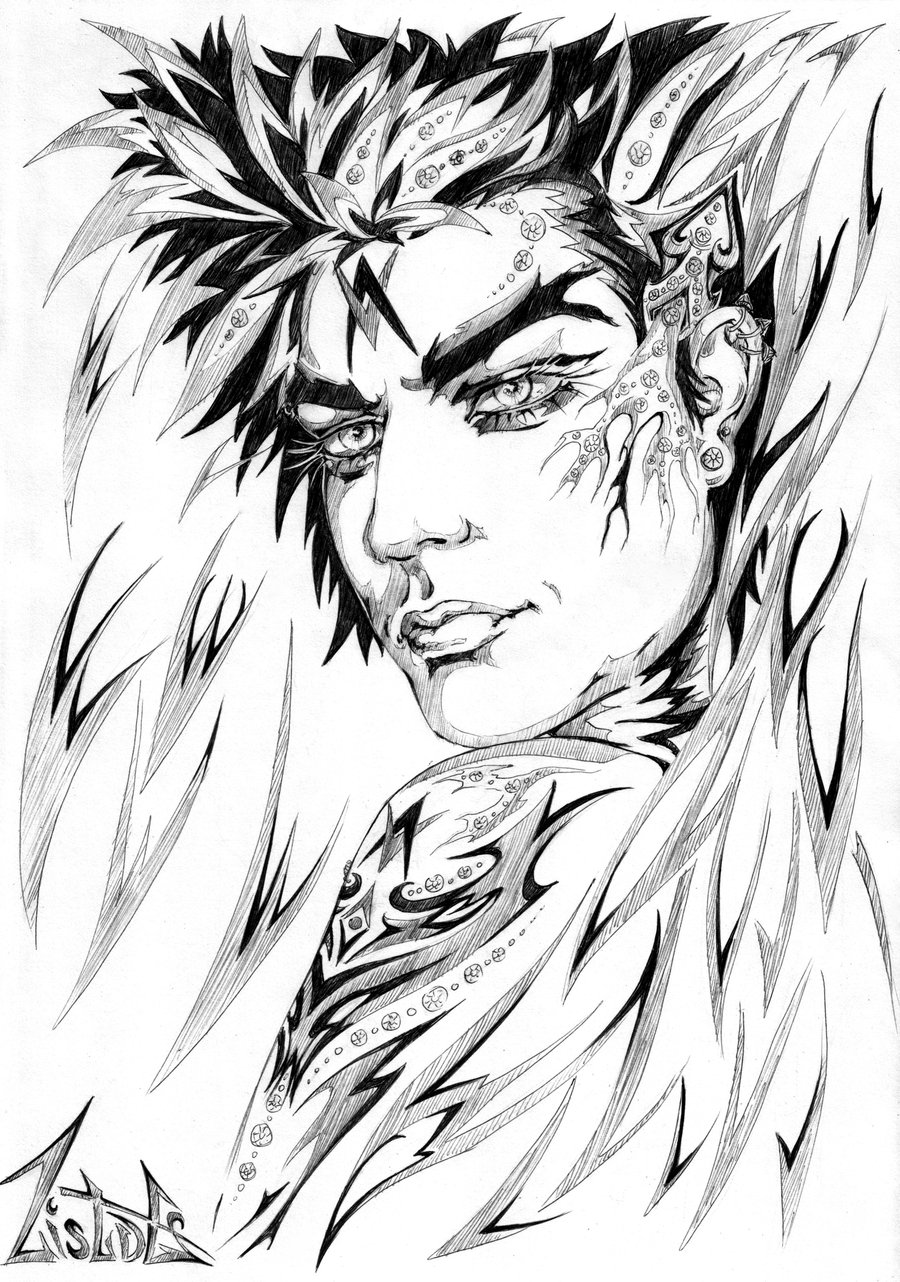 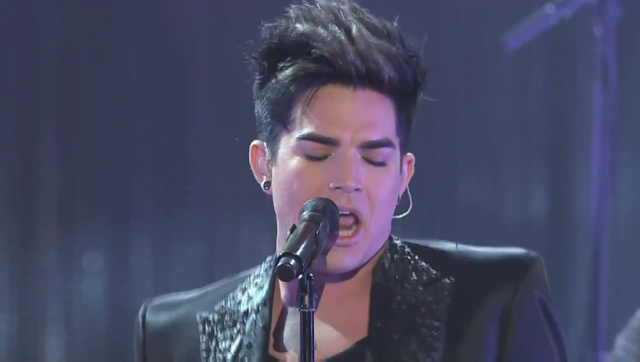 Adam Lambert screencap thanks to @lilybop2010
lilybop2010
I added 10 pics! 72 Screencaps of Trespassing, Adam Lambert at NewNowNext Awards:http://lilybop.blogspot.com/2012/04/trespassing-nnn-awards-screencaps.html
NeonLimelight
Two words for @AdamLambert's NewNowNext Awards performance: Hot sex!
Did someone order a heaping dose of Adam Lambert oozing hot sex all over the stage? Well, your order is served.
Adam and his band funked up the stage something amazing as he performed his new single, “Trespassing,” at the 2012 Logo NewNowNext Awards. The Pharrell Williams-produced jam features sexy electric guitar rifts, funky drum kicks, and Adam’s tasty vocals, all beckoning you to the dancefloor.
http://neonlimelight.com/2012/04/08/video-adam-lambert-performs-trespassing-at-2012-logo-newnownext-awards/?utm_source=feedburner&utm_medium=feed&utm_campaign=Feed%3A+NeonLimelight+%28%2F%2FNeon+Limelight%2F%2F%29
http://www.justjared.com/2012/04/08/adam-lambert-sings-trespassing-live-watch-now/ 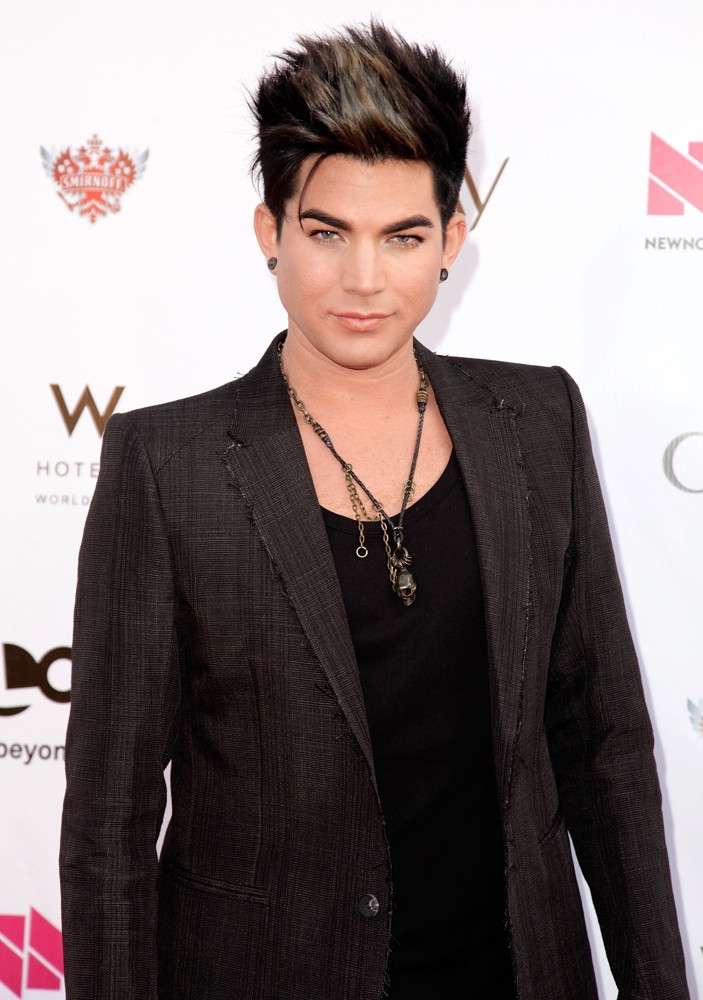 A video that shows Adam Lambert rocking Logo's NewNowNext Awards has hit the web. During the event, the 2009 runner-up of "American Idol" performed the title track of his second studio album "Trespassing", which will come out in the United States on May 15.
"TRESPASSING is ElectroFunkStepEmoPOP realness.... Getting all mixes back... sounding massive. get ready to dance this summer Glamberts," Lambert tweeted. He came to the awards show, which was taped in Los Angeles on Thursday, April 5, with his boyfriend Sauli Koskinen. 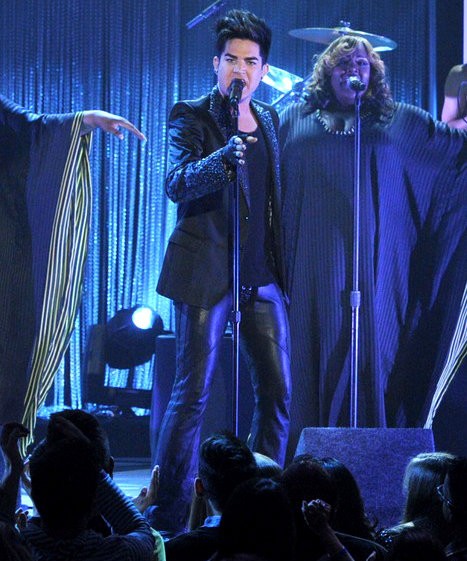 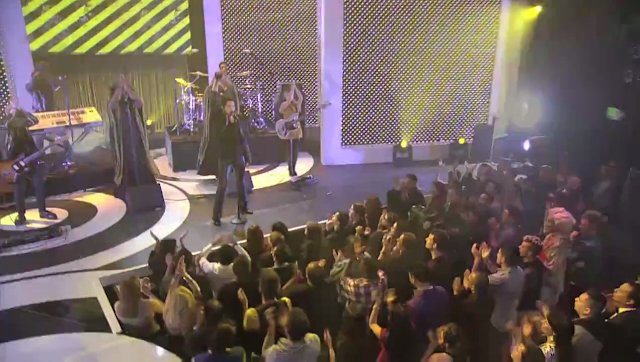 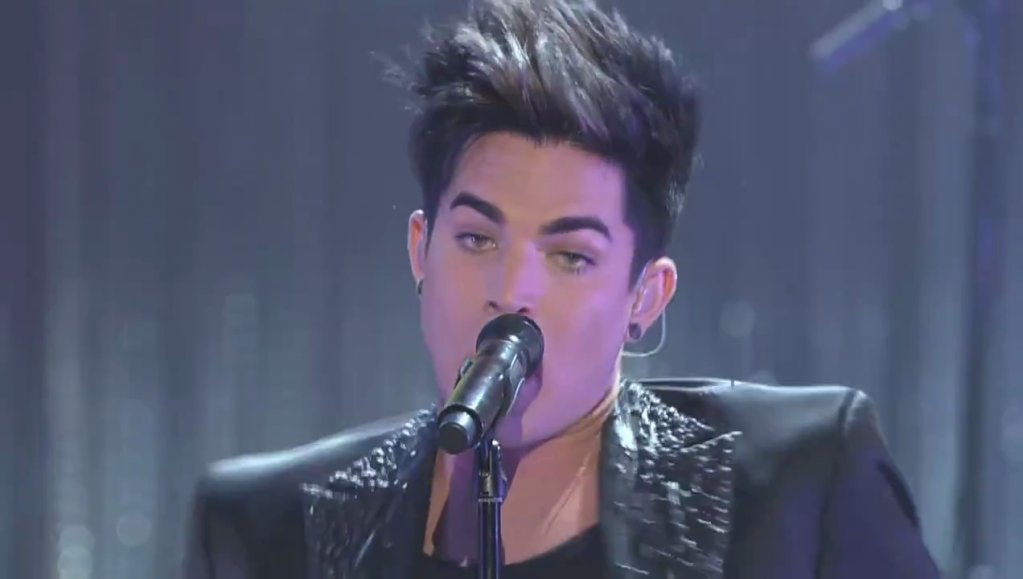 Tweets about Nirvana
Chris3Austin
@wrabel Just saw you co-wrote a song with @adamlambert for his new album! Wow, how cool is that??? :)
@wrabel
@Chris3Austin hm..quite? quite cool..? i'm so excited for the album! some really great stuff on there. (not JUUST the one i worked on..heha)
@Chris3Austin
@wrabel Are ya kidding? That's AMAZINGLY AWESOME! And I love hearing that you love what else you've heard on @adamlambert's album! YAHHH!!!
@wrabel
@Chris3Austin yesss!! it's suuuuper excited. was beyond thrilled to get on it :)
@ShockUhDeliCA @theMichaelShane @adamlambert hahaaa yesssyesyes. pre-order 14 more!
@wrabel
yeahhh. on may 15 everybody go get @adamlambert's new album "trespassing". i cowrote the last song on there, "nirvana". can. not. wait. 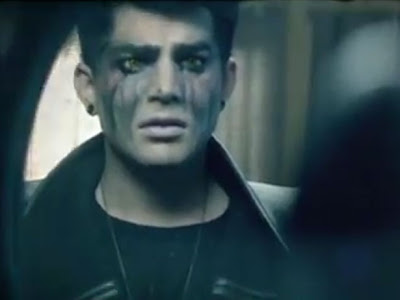 Unlimited voting!
CHUM FM !
BTIKM now #10.... help move song up by registering and
voting here daily!
http://www.chumfm.com/music/charts/charts.aspx
We all need to do this daily!  Just take a few minutes and do as much as you can to help promote Adam
http://adamquotedaily.blogspot.com/p/voting- 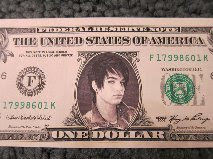 Adamquotedaily is a non-profit
fansite. All images and
articles belong to their respective owners. No copyright
infringement intended.